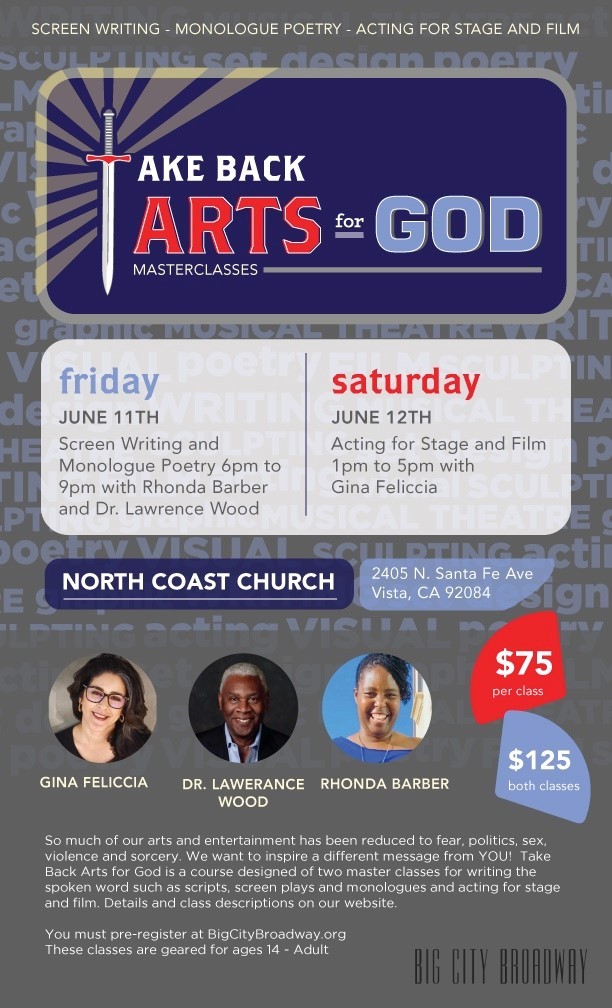 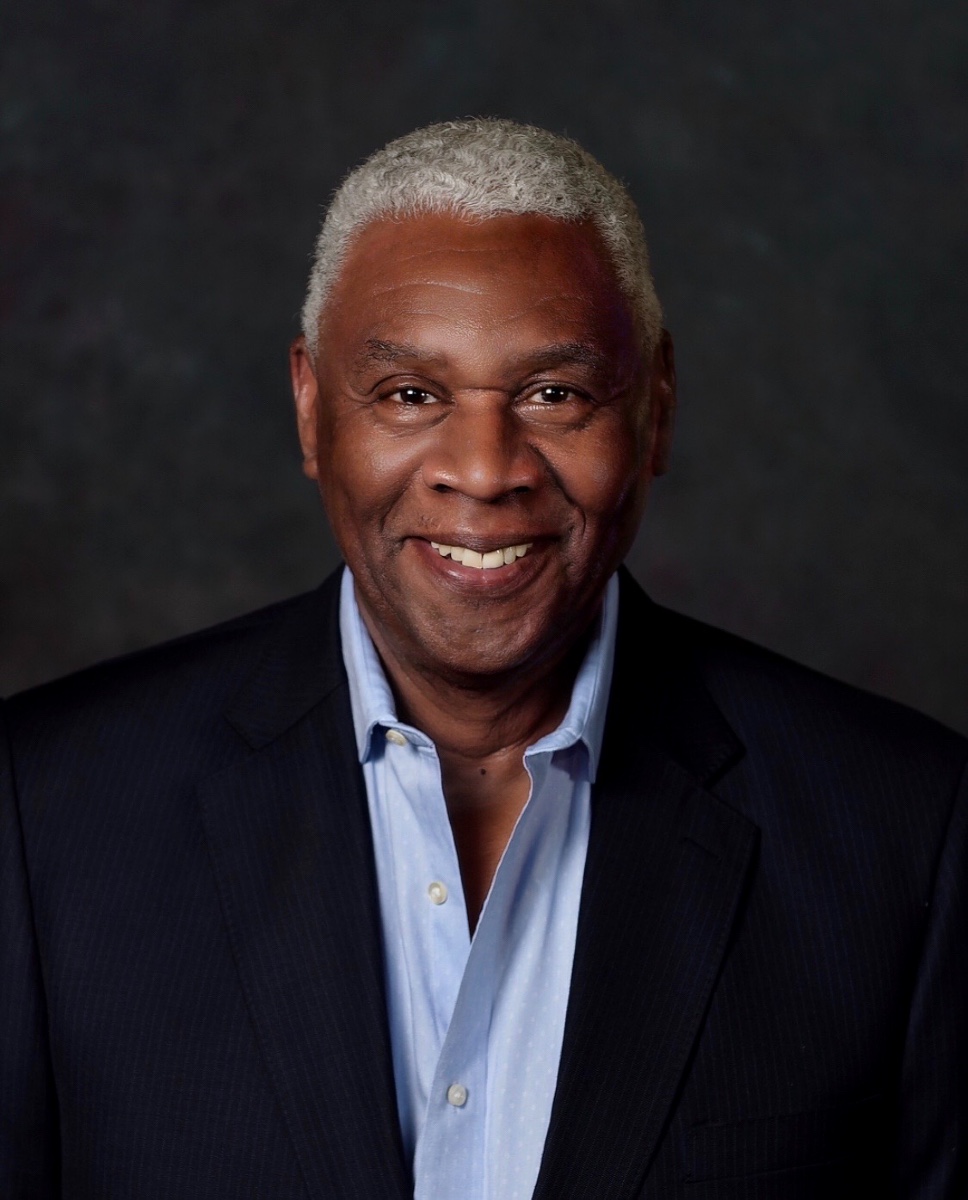 Lawrence is currently a writer and director at Productions2BE and YLP Media and is enrolled in the AT&T Media Fellowship Program.

He joined the Navy in 1982 and quickly distinguished himself when he became the only physician on site, to manage hundreds of casualties, after the bombing of the Marine barracks in Oct 1983. He was selected to and completed the Navy’s Ophthalmology Residency Program. After a successful tour in Okinawa as the medical advisor to the General in command of 25, 000 troops, he was awarded the Legion of Meri.

He is the author of multiple stage plays, books, screenplays. He wrote and directed a 2- minute ad for his crime novel Among Pigeons, which not only achieved Emmy- Contender status, but opened the doors for him to start pre-production on a pilot, The Featherman, based on his crime novels. His animation screenplay, The Strawberry Tree, reached the semifinals in the Stage 32 New Voices in Animation Screenwriting Contest. Lawrence is a member of the Writers Guild of America and the Television Academy.


Lawrence earned a BS in Physical Therapy from Hunter College, his medical degree from Meharry Medical College and went on to become a Board-Certified Ophthalmologist. Being a native New Yorker, Lawrence is a loyal Yankees fan. He is also an advocate for the homeless and co-founded Fan of the Feather, a nonprofit which provided housing and services for homeless veterans. He also volunteers at his church. 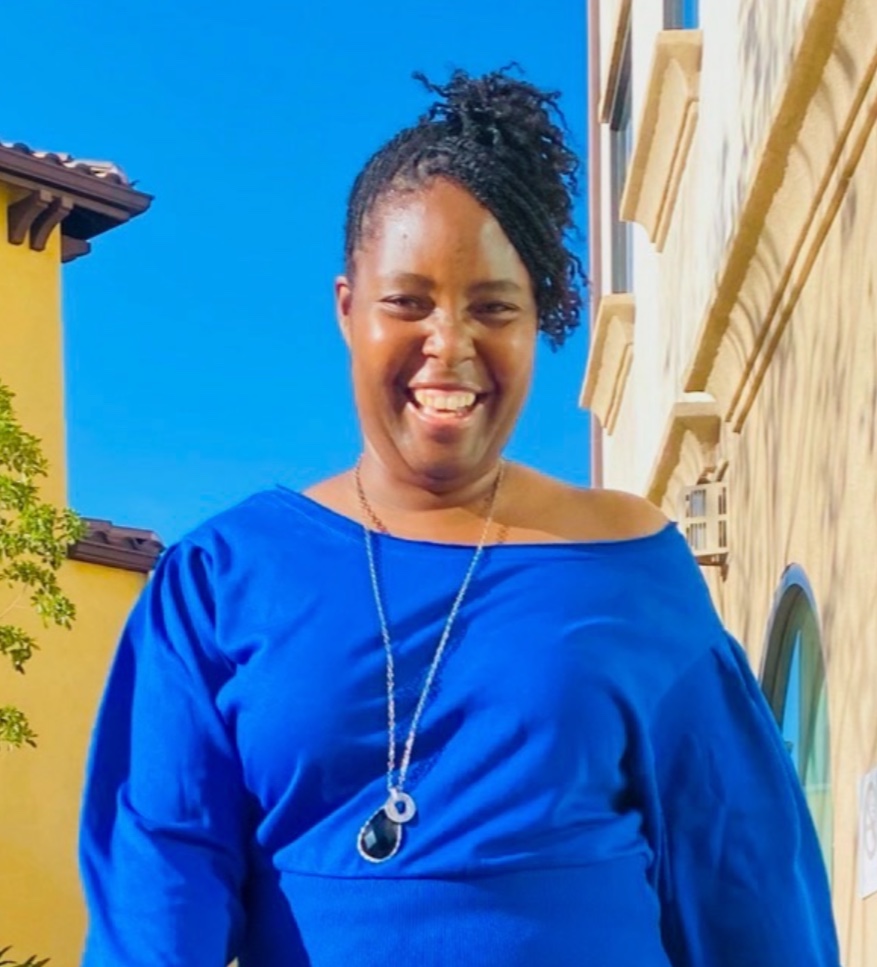 Rhonda has been involved with several media and multi- media projects where she’s been able to lend her strengths of writing, producing, directing, editing  and even acting. Her passion is to ignite dreams and provoke purpose through storytelling via screenplay, filmmaking, spoken word and strategic/custom coaching.


Rhonda believes if you can meet people where they are, you can help them get to where they need to go. Rhonda enjoys helping others realize their original design and empowering them to live the intensely rich life God intended for them. She believes that when it comes to dreaming with God, the possibilities are endless.